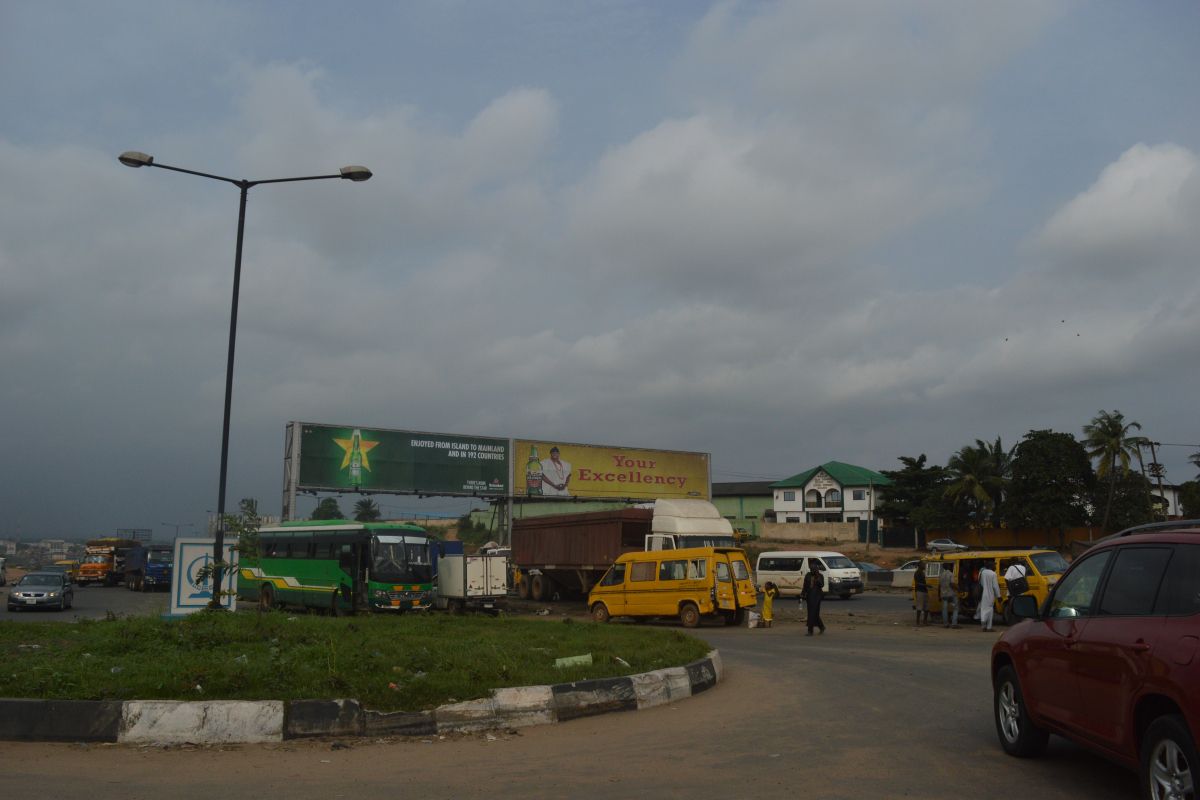 This Gantry BILLBOARD is located at Berger Bus Stop, Lagos Ibadan Expressway, Lagos, Nigeria. As a connector for many Mainland alternative routes, this prime position is highly essential. Primarily during commute hours, this billboard is in a strategic place to catch the attention of the people. Traffic from Otedela Bridge and Ikorodu is strategically targeted by this billboard's placement. It should be taken into account because of the significant proportion of commuters using the Otedola Bridge. Gantry Billboards like this one have a lot of influence and can direct a large group of people to the products and services of the companies that advertise on them. Advertisers who want to reach a wide audience will also stand to gain from it.

Related Bill Board in Lagos, Berger 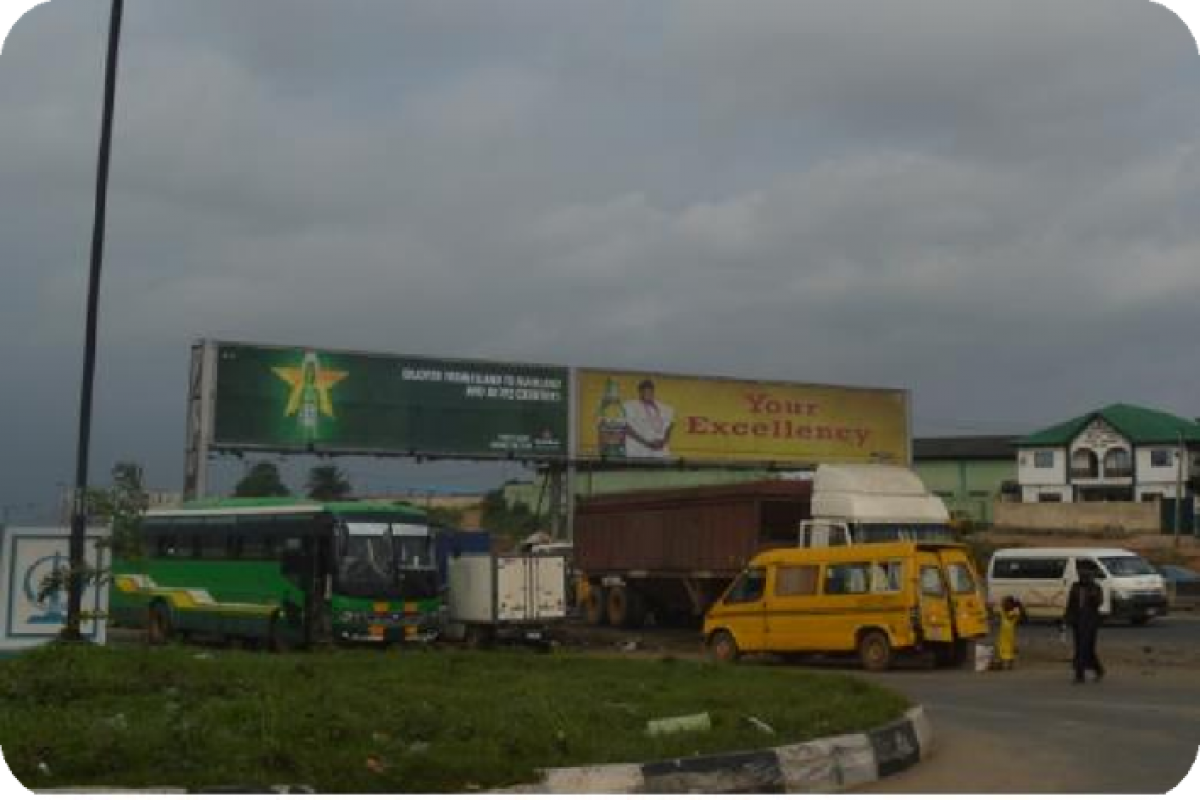