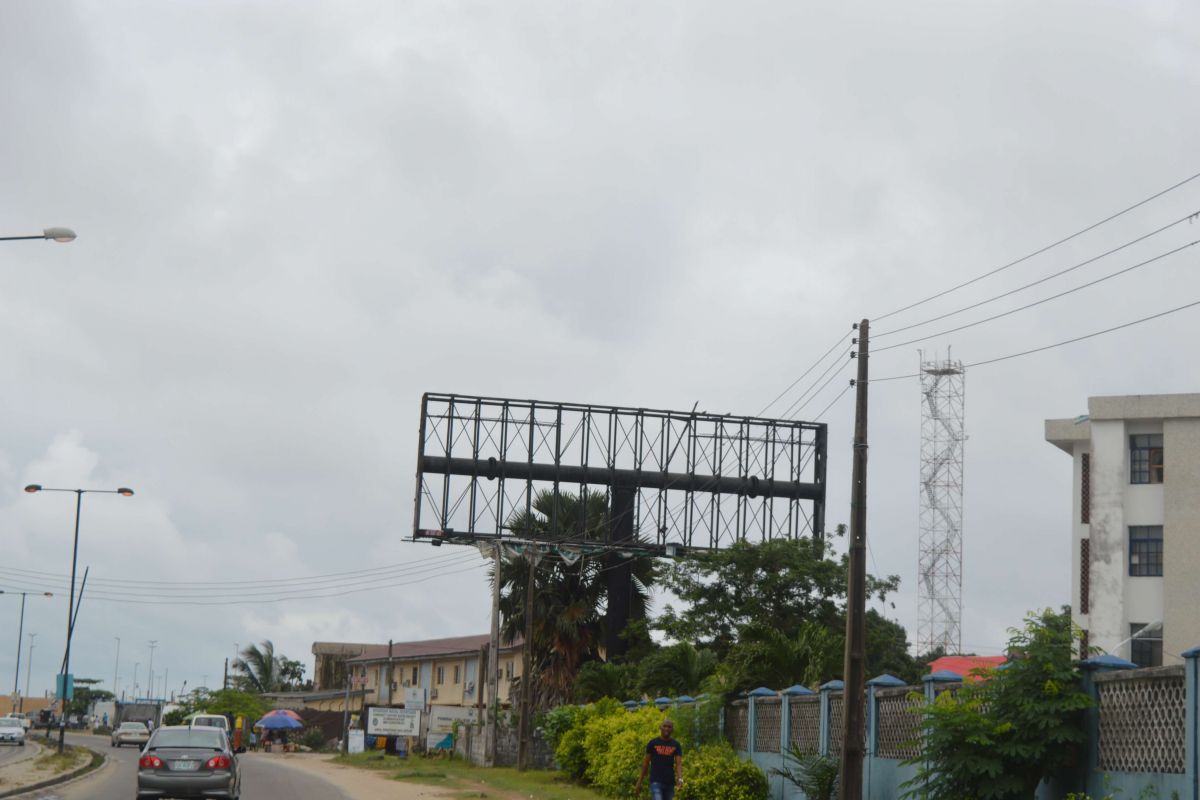 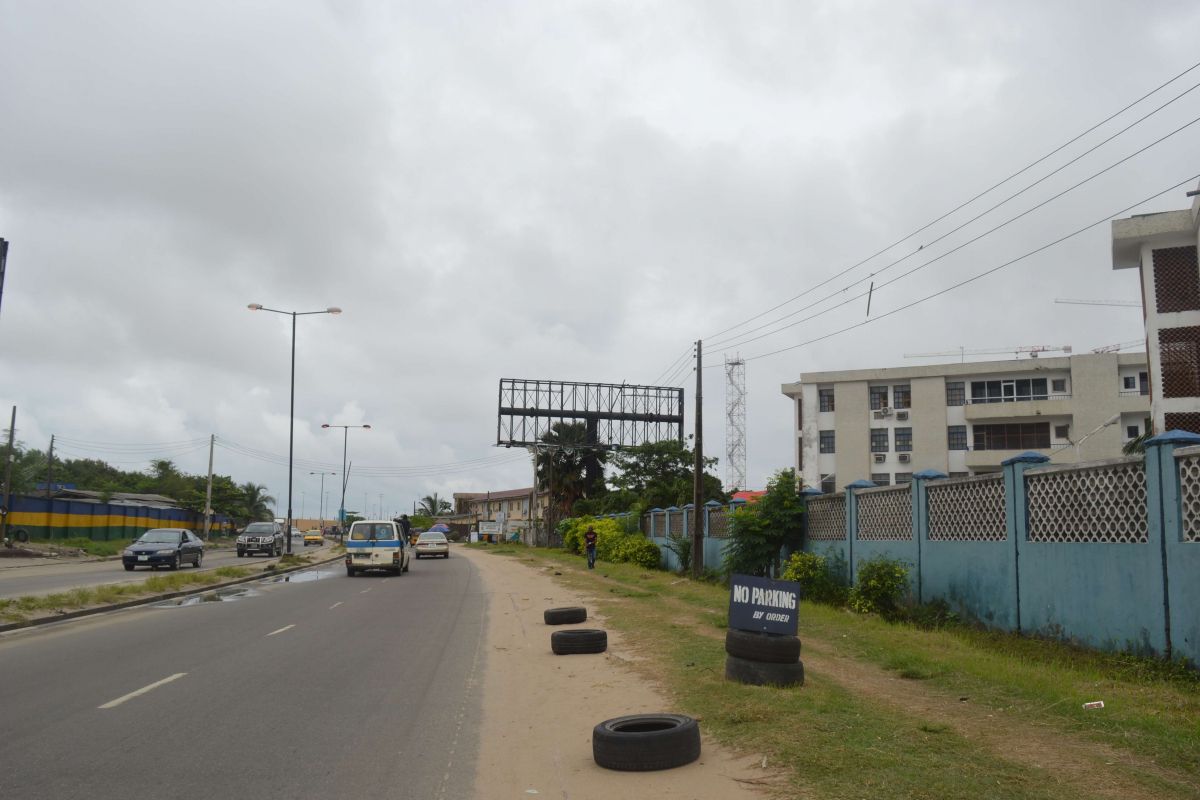 This Unipole Billboard in Victoria Island, Lagos. There is a lot of vehicular traffic. Several employees and important decision-makers have adapted the route. As many as 6,000,000 views every day (estimated). One of the island's most sought-after neighborhoods. Due to its location in a busy commuter corridor during the day, this billboard will appeal to commuters. 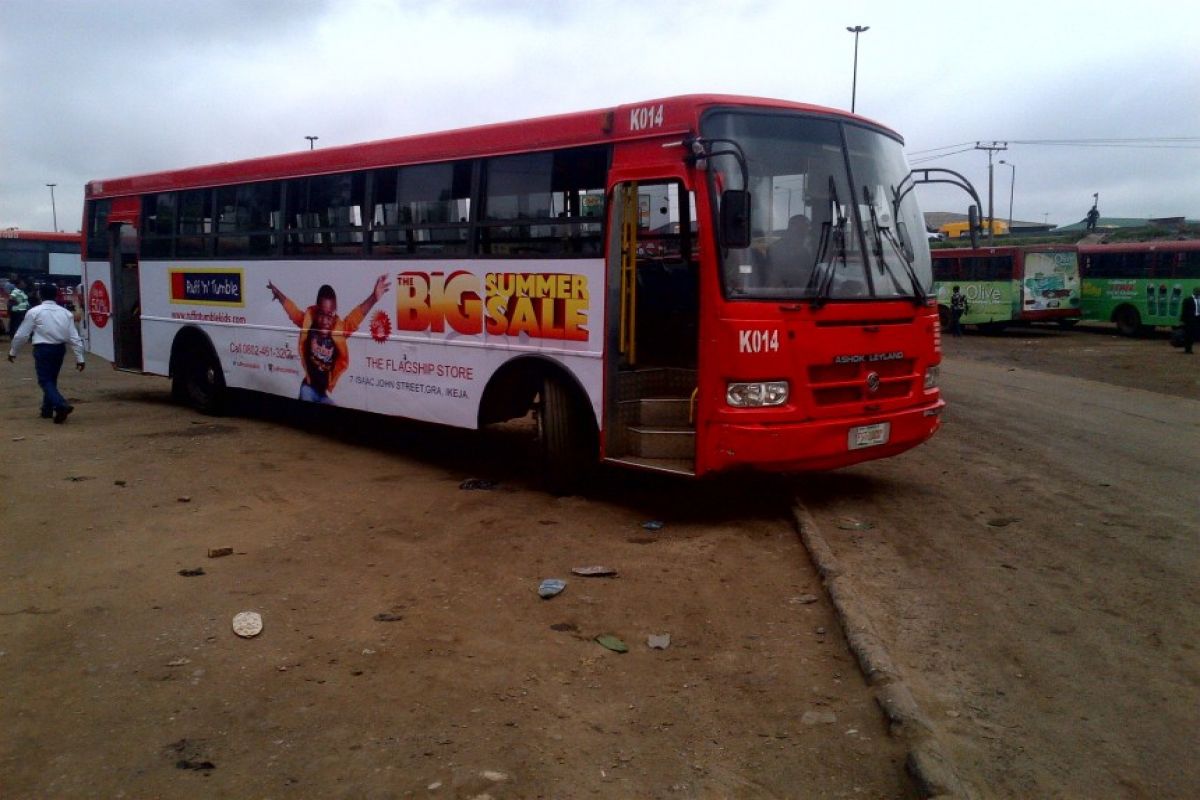 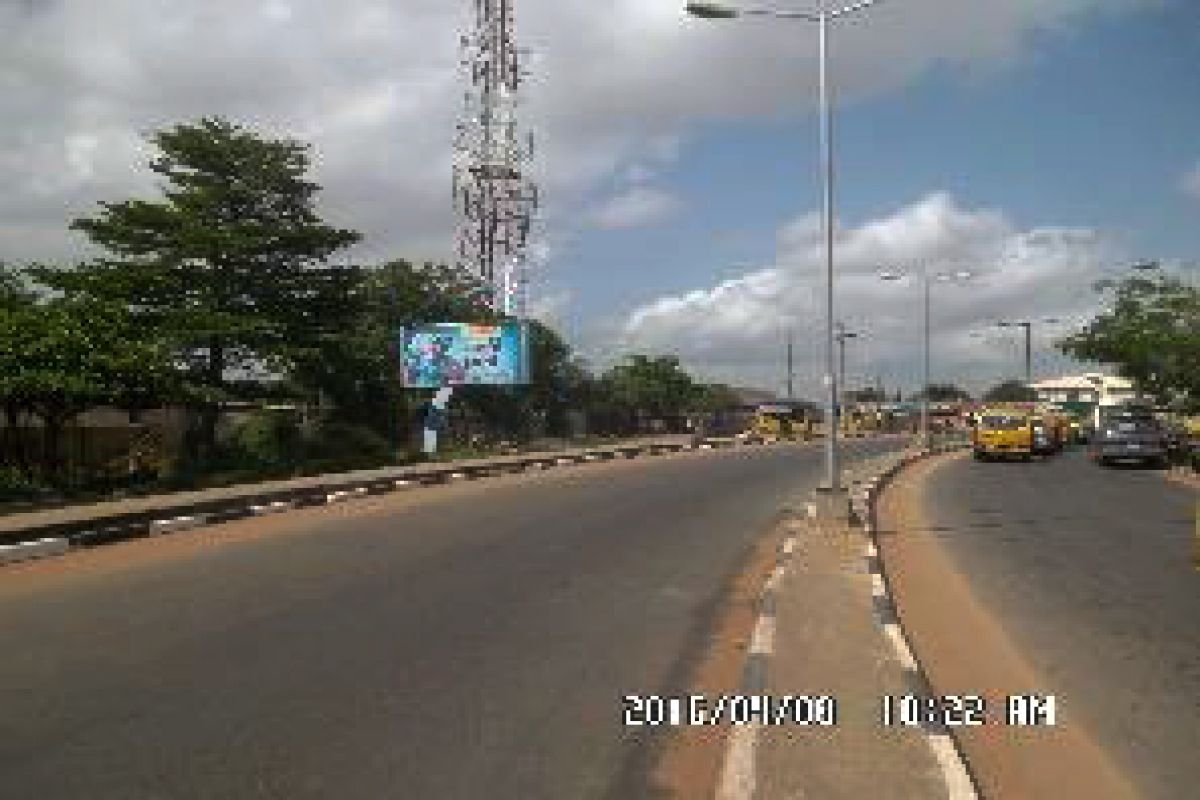